Where is Visakhapatnam located in India?

Visakhapatnam/Vizagapatam/Vizag city is a coastal, port city, often called "The Jewel of the East Coast", situated in the Indian state of Andhra Pradesh, located on the eastern shore of India.

How can I reach Visakhapatnam? 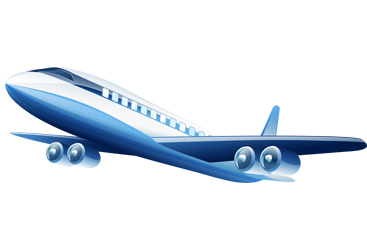 Visakhapatnam airport is connected to many cities in India including Mumbai, Delhi, Chennai and Hyderabad. The Airport is nearly 9 kms away from the heart of the city. 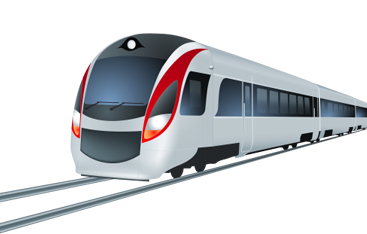 Visakhapatnam is well connected with all metropolitan cities of India as well as other towns of AP. The railway station is about 4 Kms from the school. 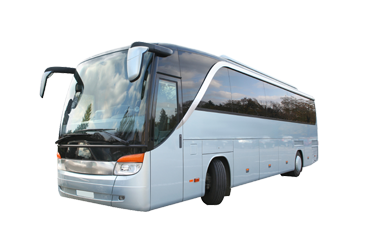 Is Visakhapatnam a peaceful city?

Visakhapatnam has become a fast growing city in India. It is a peaceful city which is cosmopolitan in nature. The people of Visakhapatnam are peace-loving and accommodative by nature. 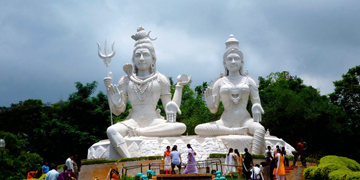 What are the tourists spots in and around Visakhapatnam? 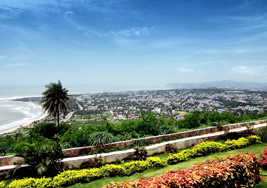 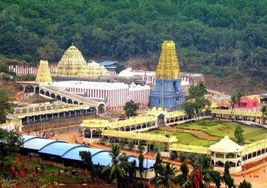 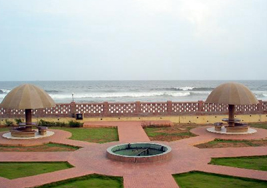 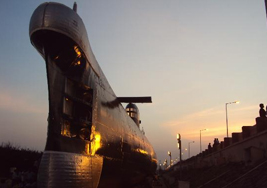 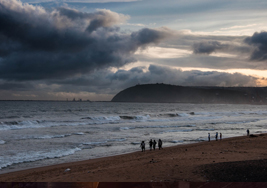 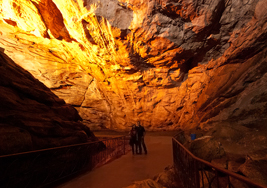 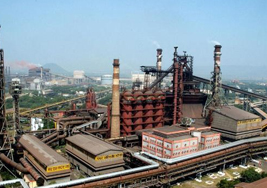 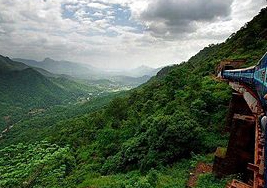 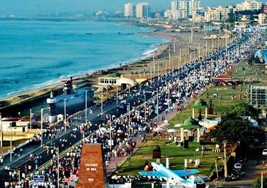 What are the climatic conditions in Visakhapatnam?

Vizagapatam has a tropical climate with little variation in temperature throughout the year. May is the hottest month with average temperatures around 40oC (104oF), the normal temperature is between 28oC to 38oC. It has a humid climate.

How is the city’s growth?

The city's growth has mostly been due to its heavy industries like Hindustan Petroleum Corporation Limited (HPCL), Visakhapatnam Steel Plant and Bharat Heavy Plate and Vessels Limited (BHPV) etc.,

Now Visakhapatnam, being the largest city in AndhraPradesh with its scenic location on the east coast, is fast developing with the advent of MNCs, IT Hubs, vast tourist potential and also migration from states like West Bengal, Orissa etc.

Little Angels is a dream destination for students who wish to have holistic education. Excellent blending of curricular and co-curricular programmes in the school bring out the latent talents of students in the school.....Read More..